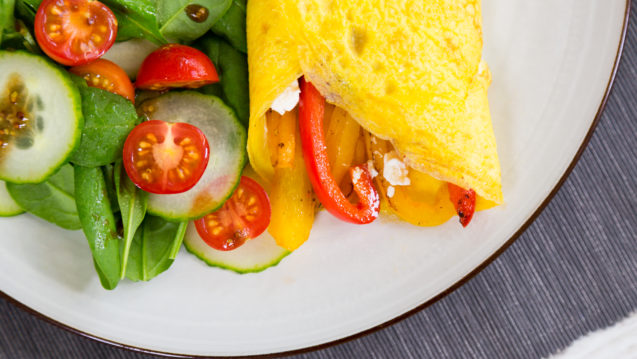 Learning to make an omelette well is a great life skill that everyone should have and once you have mastered the basics you can start to play around with the fillings depending on what’s available. Ricotta is a lovely Italian cheese that has a good shelf life but any cheese that is in the fridge is a perfect substitute.

Arrange the spinach or lettuce leaves on plates and then cut the cherry tomatoes in half and scatter on top. Cut the cucumber in half and cut into slices and add, then drizzle over the dressing and set aside until seeded.

Cut the red and yellow peppers in half and remove the seeds and core, then cut into slices. Heat in a teaspoon of rapeseed oil a frying pan for 8-10 minutes until lightly golden and tender, stirring occasionally with a wooden spoon.

Break the eggs into a bowl and add the milk, then season to taste with salt and pepper. Gently beat the eggs and milk with a fork until the yolks and whites are just combined. Don’t be tempted to over-beat the omelette, as it will spoil the texture.

Place a separate frying pan over a medium heat. Add another teaspoon of the oil and quickly swirl it around, tilting the pan so that the base and the sides get coated. Now turn up the heat to its highest setting.

Pour in half of the beaten egg mixture, tilting it around to spread the eggs in an even layer. Place on the heat for about 20 seconds, tilting the pan until there is liquid egg left, just on the surface. Scatter half of the sautéed peppers down the middle and then sprinkle the ricotta cheese on top before folding over to enclose the fillings. The easiest way to do this is to tilt the pan again, and flip one side of the omelette into the centre, then fold again.

Take the frying pan to the warm plate and the last fold will be when you tip the omelette out on to the plate with the salad. It’s worth remembering that an omelette will continue cooking, even on the plate, so serve it immediately. Repeat with the rest of the oil and egg mixture to make a second omelette. Serve at once with a baked jacket potato on the side, if liked.

Other Filling Suggestions (quantities are for 2 omelettes)

Sauté 200g of trimmed and sliced mushrooms in a tablespoon of rapeseed oil a frying pan for 2-3 minutes until tender. Season to taste with salt and pepper and spoon half the middle of each omelette. Then top each one with 25g of grated Cheddar cheese before folding over to enclose the fillings.

Wilt 100g of tender young spinach leaves in a teaspoon of rapeseed oil a non-stick frying pan for a minute or two until tender, then drain off any excess liquid and spoon half down the middle of each omelette. Crumble over 25g of goat’s cheese over each one before folding over to enclose the fillings.

Grill a bacon rashers for 3-4 minutes until crisp and golden, then drain well on kitchen paper. Snip into small pieces with a scissors or using a small knife cut into dice. Cut the cherry tomatoes in half or quarters, depending on their size and then scatter down the middle of each omelette. Sprinkle the bacon on top before folding over to enclose the fillings. 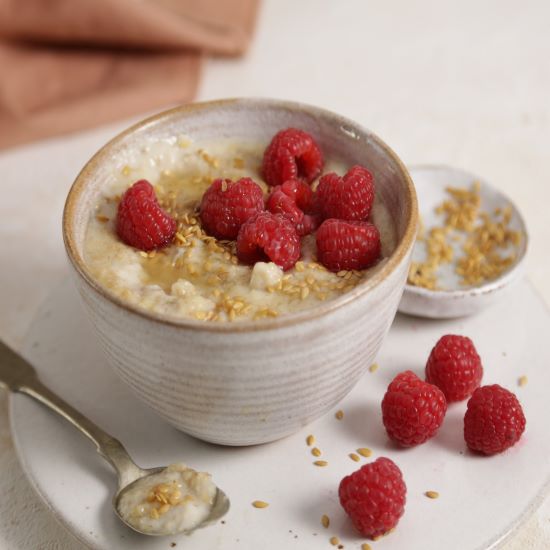 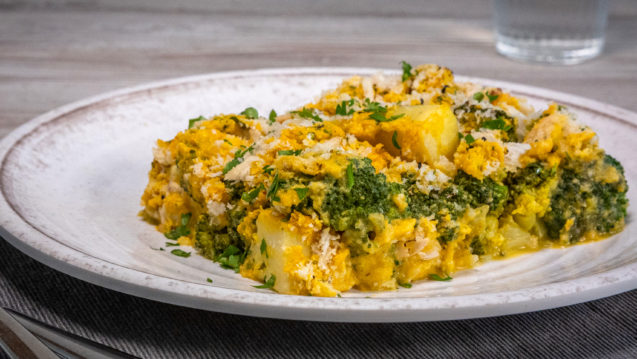 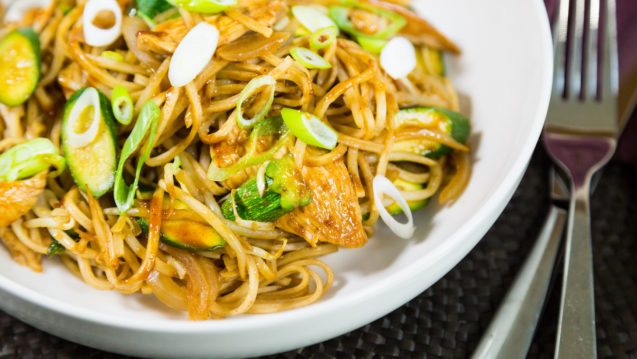 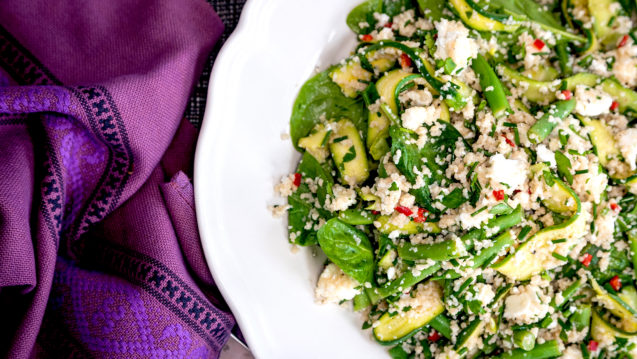 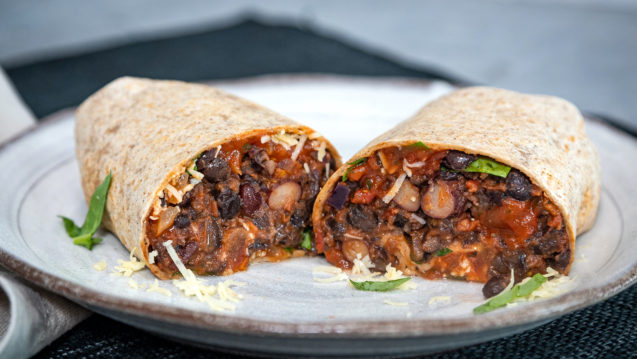 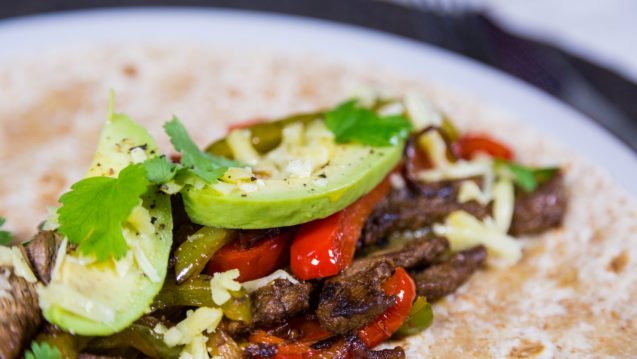 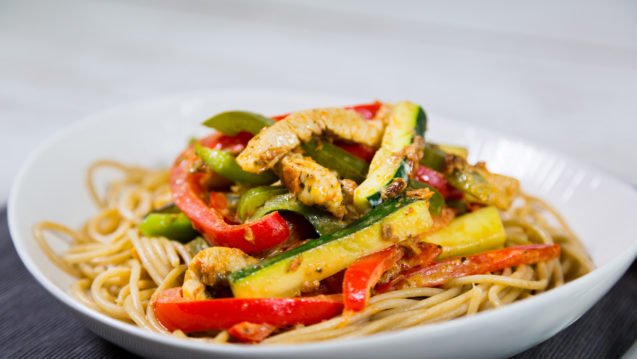 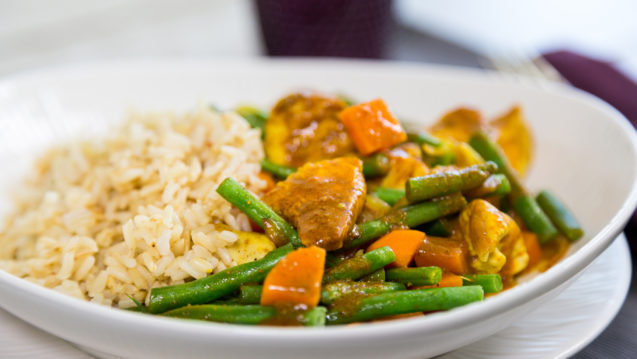