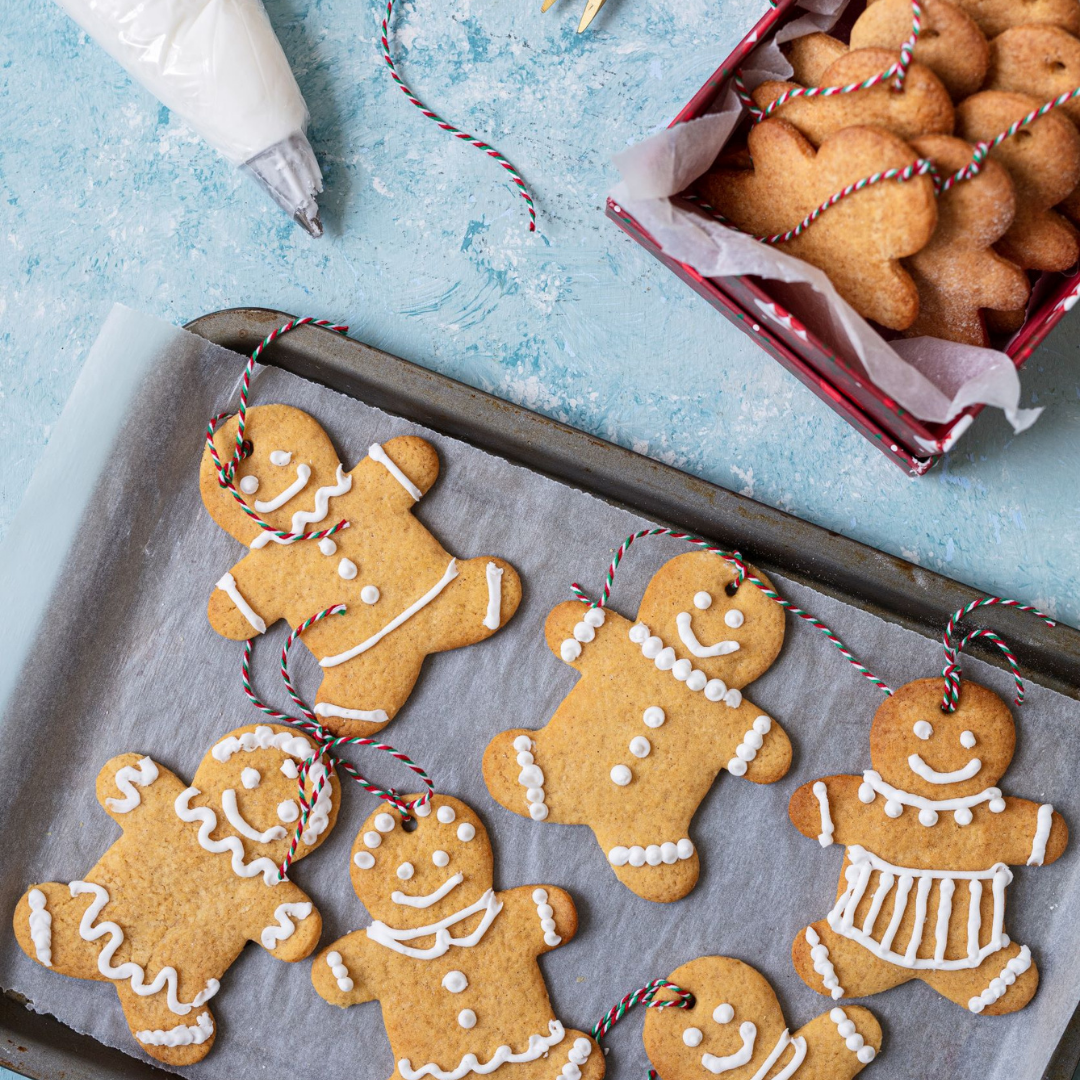 Homemade gingerbread men decorated with royal icing, hung on ribbons and ready to decorate the tree

1.In a jug, combine the sugar, syrup, eggs, cinnamon, ginger and allspice.

2.In a bowl, combine the baking powder and flour. Use your fingertips to rub the cold, grated butter into the flour until the mixture resembles breadcrumbs

3.Add a pinch of salt and pour in the egg mixture. Stir to combine well.

4.Use your hands to bring the dough together, then knead until smooth. Divide the dough into four equal parts and press each into a disc. Wrap in cling film and chill for at least one hour.

5.Preheat the oven to 180 ̊C/160 ̊C fan/gas mark 4and line two large baking trays with parchment paper. Working with one portion of the dough at a time and leaving the others in the fridge while you do so, roll the dough out on a lightly floured worksurface to¼cmthickness.Use a gingerbread man pastry cutter to cut out biscuits, then use a skewer to pierce a hole at the top of each biscuit that’s wide enough to thread with string or ribbon.

6.Carefully lift the gingerbread men on to one of the prepared baking trays, suign a spatula to do so if necessary.

7.Bake for 10-15 minutes until golden brown, depending on size. Meanwhile, take the next batch of dough out of the fridge and follow the same rolling, cutting and baking process. Continue until all of the dough has been baked, alternating the trays.

8.Wheneach batch of biscuits comes out of the oven, use a skewer to re-pierce any holes that have closed up. Set aside to cool on the trays for five minutes, then transfer to a wire rack to finish cooling completely.

9.Makeupthe royal icing according to package instructions, then transfer to a piping bag fitted with a small, round nozzle. Decorate the gingerbread men however you like. Set aside to cool and harden, then package up for gifting however you like. 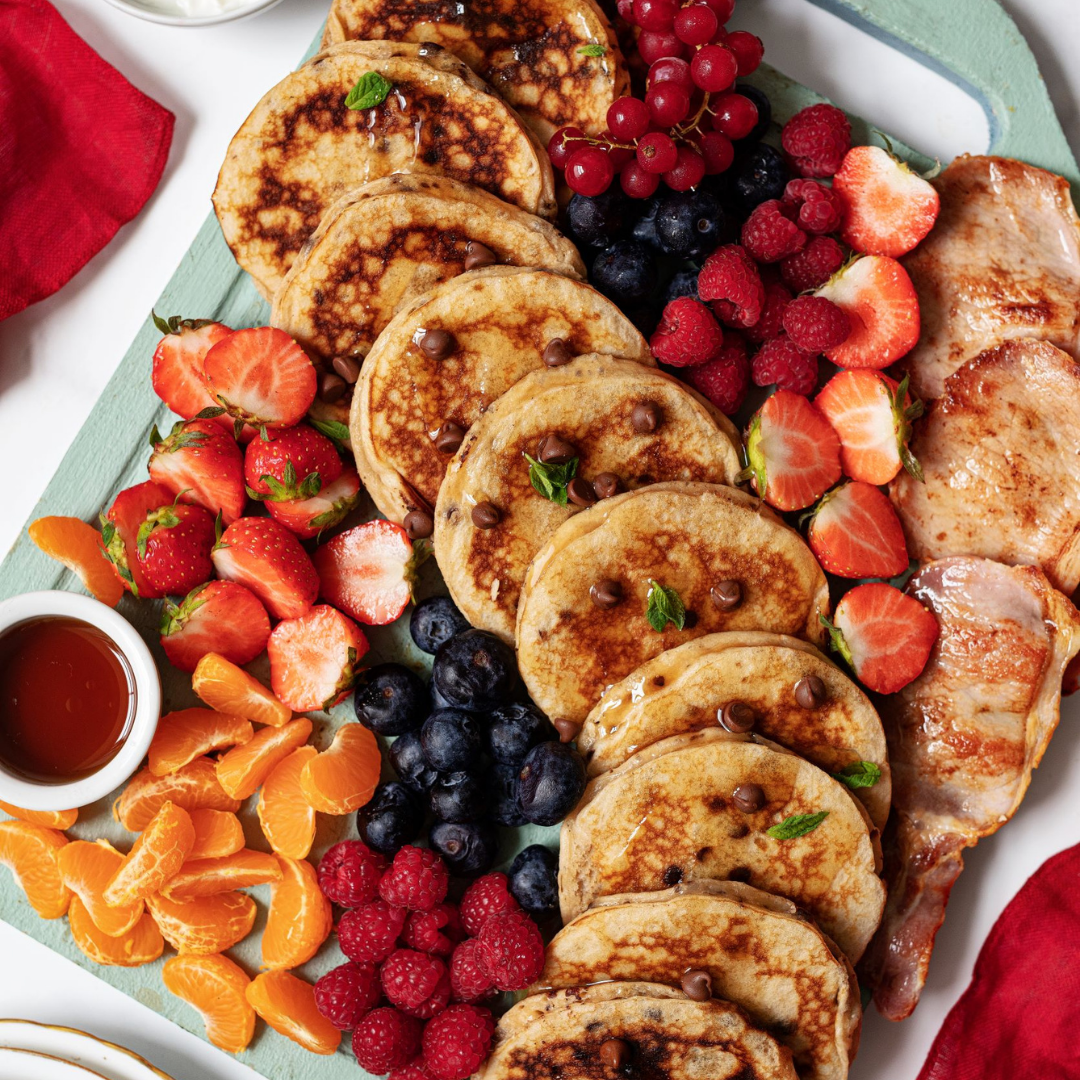 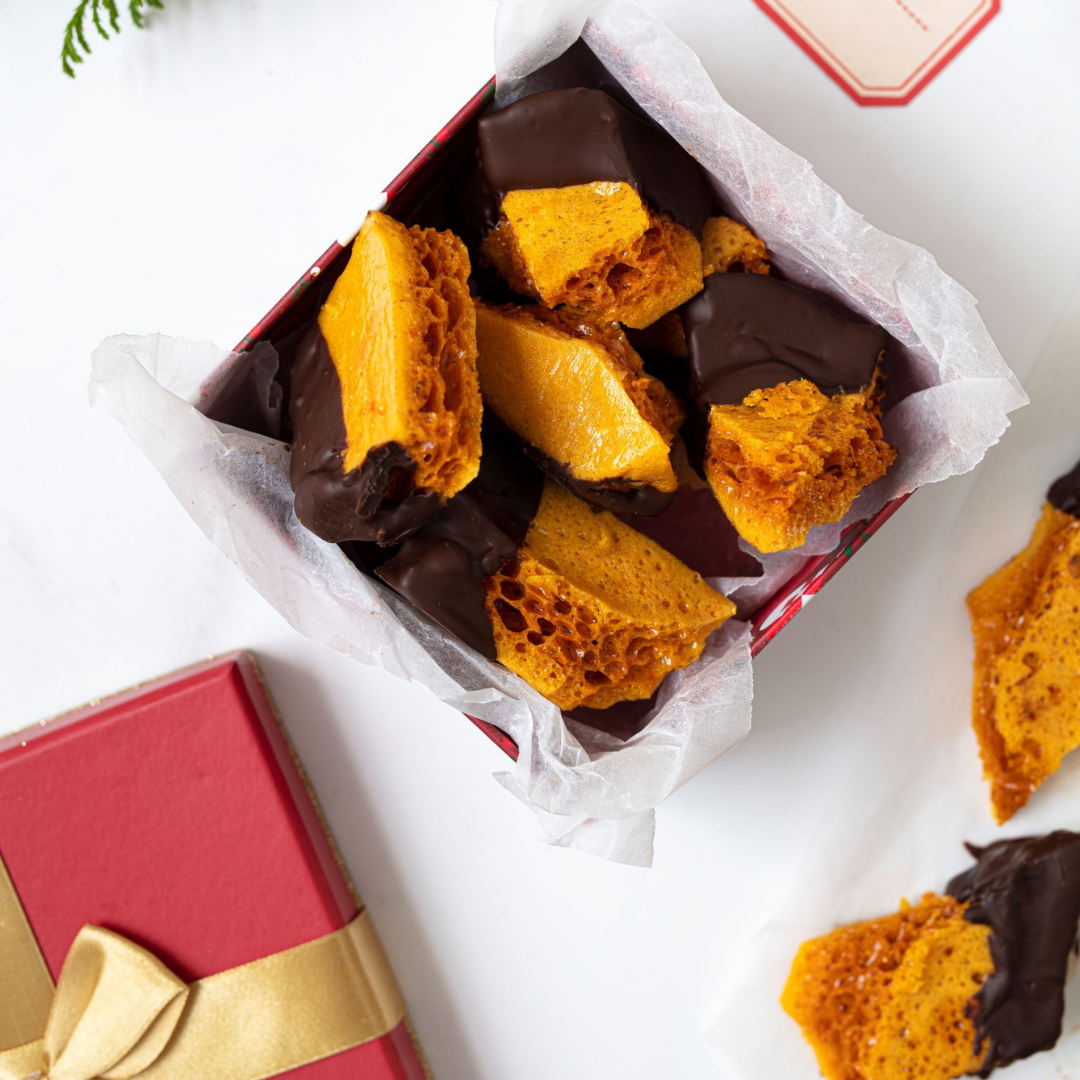 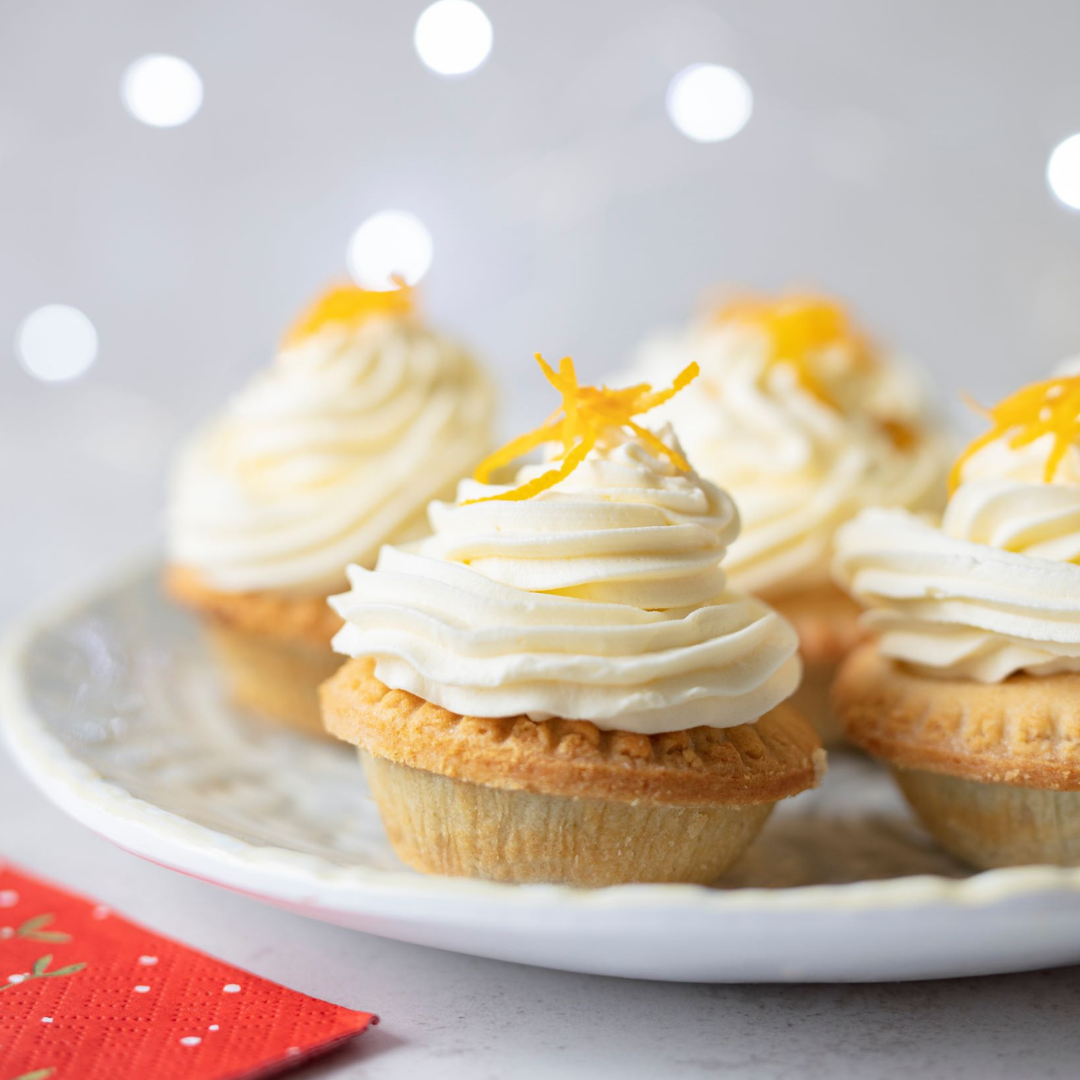 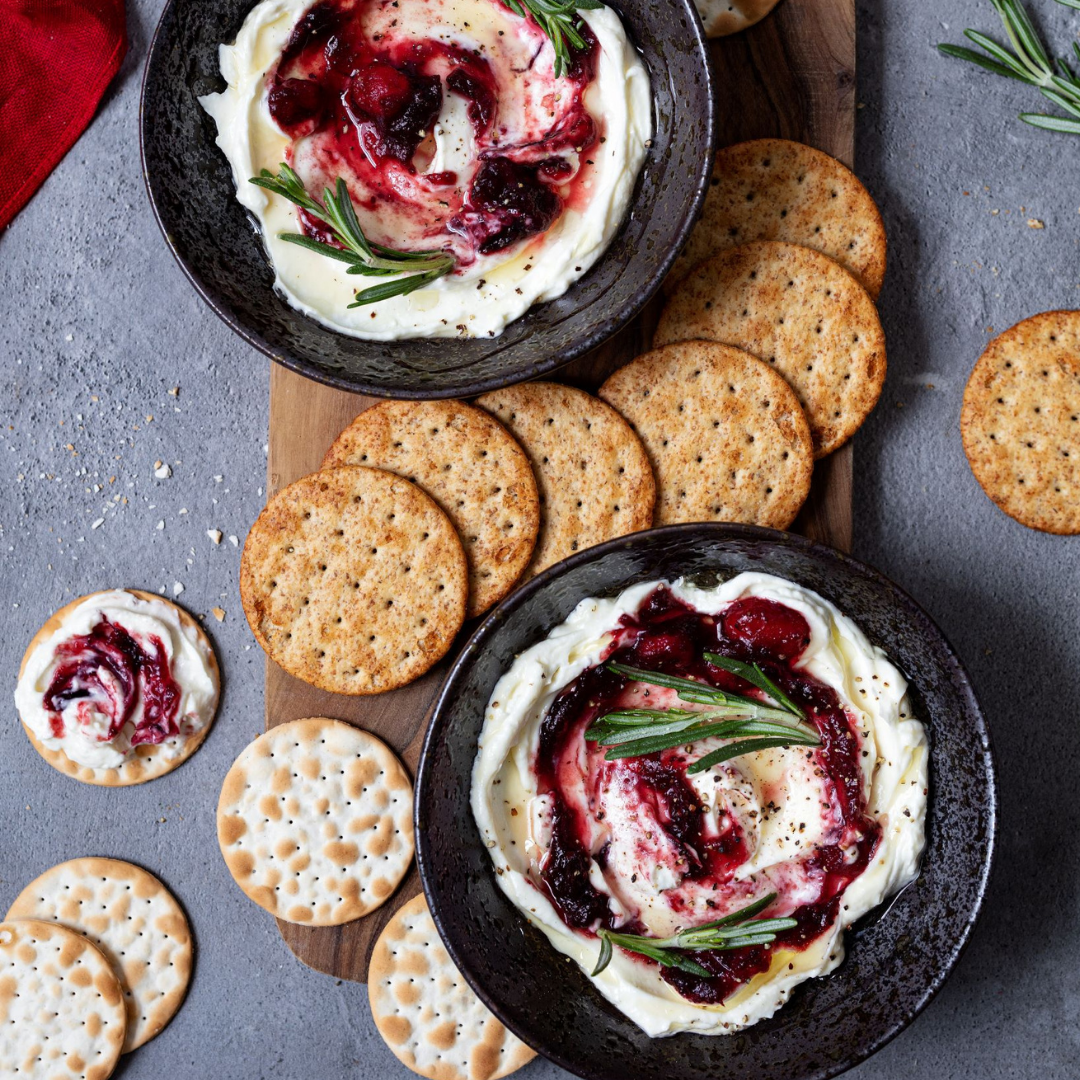 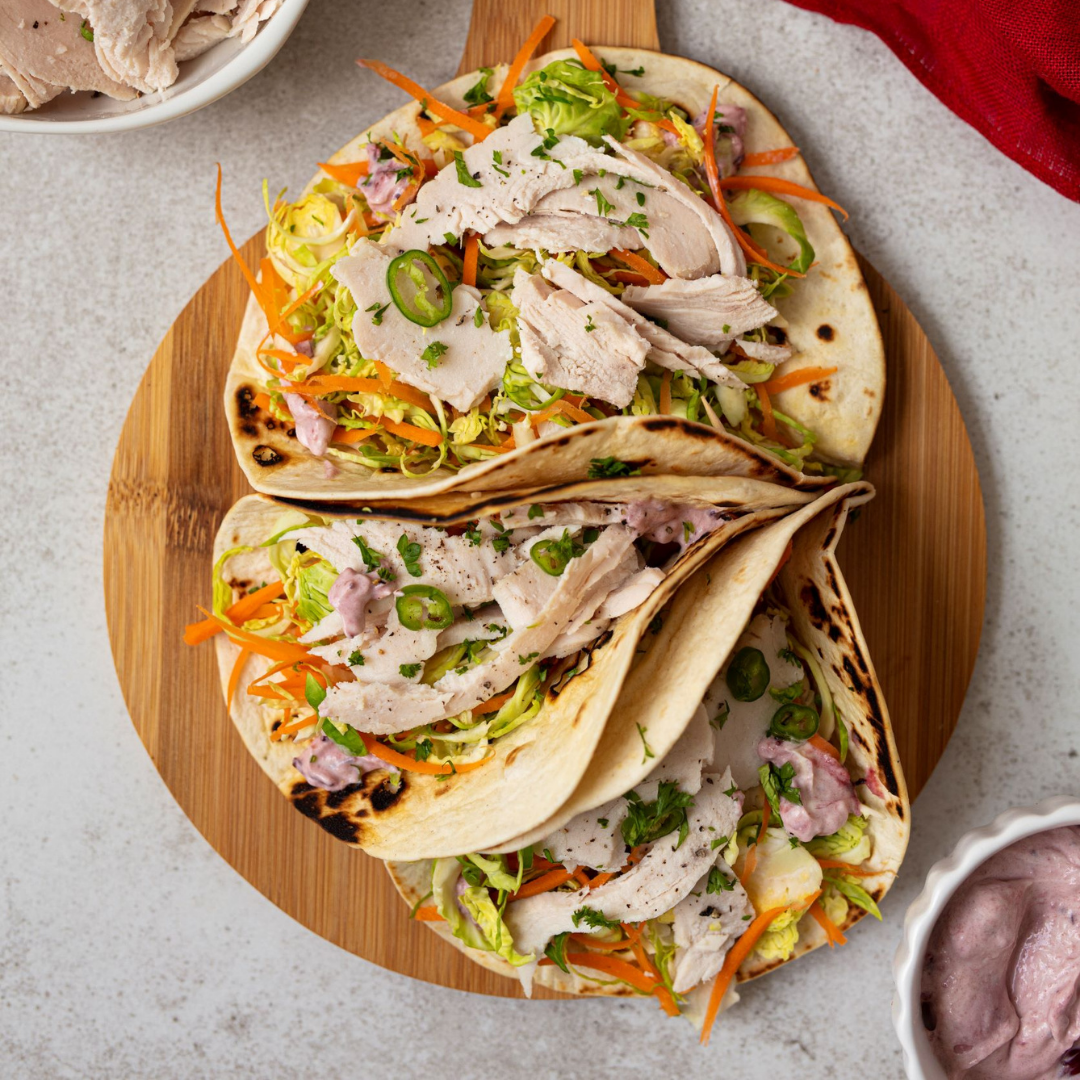